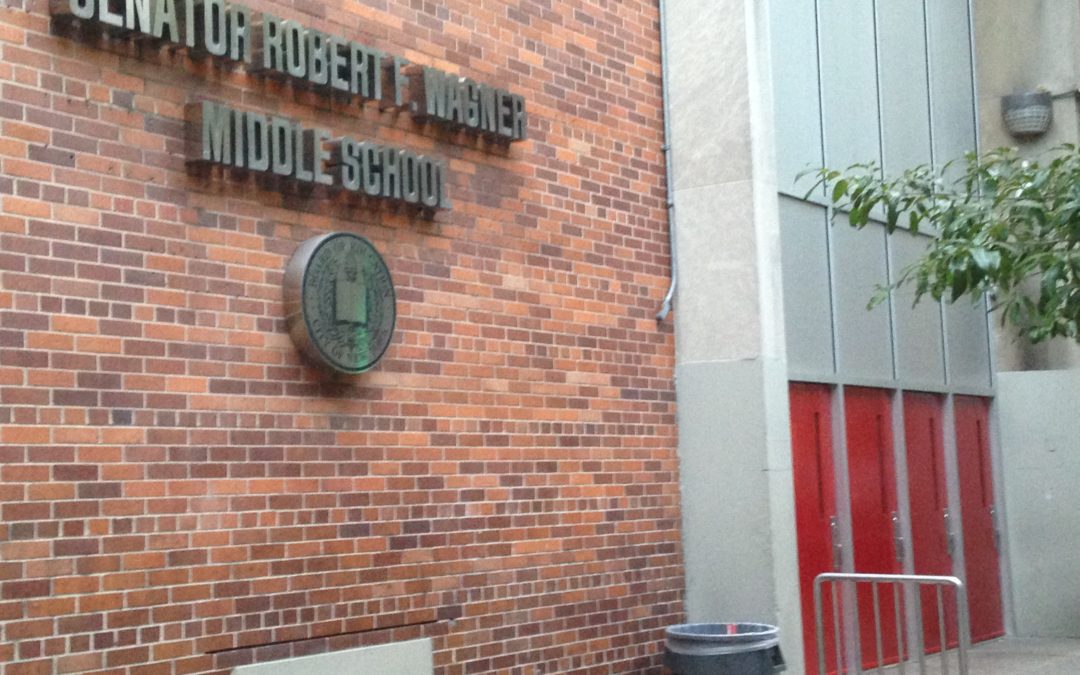 For me the high school admissions process was long and difficult. When I realized how many kids were applying to the same schools as me, I felt scared and nervous that I wouldn’t have a chance of getting in. The biggest challenge for me was that although my grades are good, I didn’t do as well as I had hoped on my state tests. We had to take out several of the schools that I would have applied to. As a result, I had to consider schools that I may not have thought about originally but I still ended up really liking.

One of the things that I found rewarding in this process and made my challenges seem not so bad was that I had options. I was able to apply to the specialized high schools, performing arts schools, Catholic schools, and of course other good public schools. Understanding that I had several options made the process not as overwhelming although it was a lot of work to prepare for these options.

I attended a prep course on how to take the SHSAT. I visited every school that would be a good fit along with completing several essays, interviews and auditions. There were a couple of entrance tests along with the TACHS exam for Catholic schools. Lastly, I was lucky that I am attending a middle school with a great band program. This allowed me to have the opportunity to apply to audition schools as I play the Tenor Saxophone.

In the end, I’m extremely happy with all of the schools that I applied to. If you’re like me and taking tests is a bit of a struggle I recommend taking a course on how to take the standardized tests for the specialized high schools. It helped me so much.

This is what it was like for me going through the high school process. It was difficult and time consuming but with the support of my parents, I was able to get through it. The exciting part is when you work hard it pays off. I found out yesterday I was accepted into two of the three Catholic schools I applied to. It was the best news!!